Where Are The Infinity Stones and Who Is Thanos

If you feel the name or face of Thanos is familiar, that’s right. In post-first Avengers, there was a purple guy sat on a floating chair – that’s Thanos. The villain also appears during the first Guardians of the Galaxy, sat once again on a floating chair. 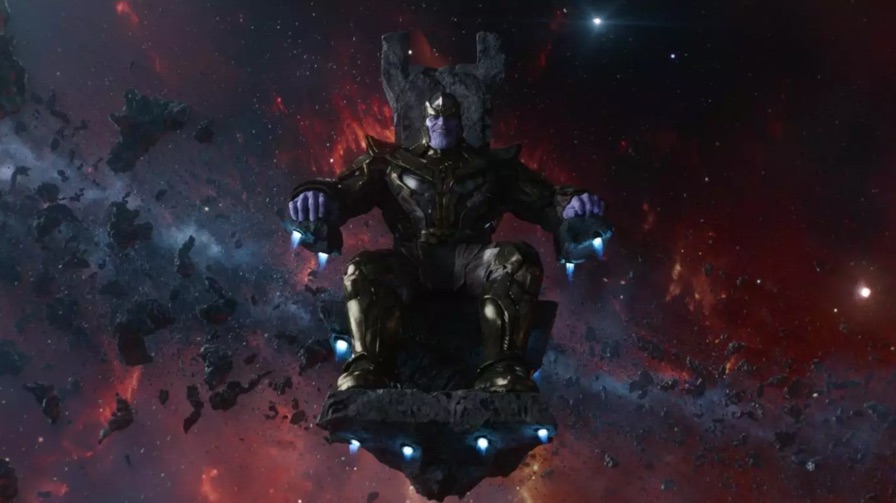 Known as the Mad Titan, Thanos wishes to rule the galaxy for an unknown reason in the Marvel Cinematic Universe. However, in the comics, the Dark Lord brings destruction in order to court the embodiment of Death.

How will Thanos come to bring death and destruction to the galaxy?

Using the reality-bending Infinity Stones, of course! Once all six stones are brought together, Thanos will have unprecedented power, capable of destroying and enslaving entire planets. As Marvel fans know, we’ve already seen five of these six stones.

First, there was the Space Stone, which has taken the form of the Tesseract. The stone was briefly seen in Thor, then a relatively large role in Captain America: The First Avenger, going on to act as the key MacGuffin in Avengers during which Thanos employed Loki to take the Tesseract from Earth. However, after losing, the all-powerful object was taken to Asgard. Following Ragnarok, the Tesseract was seemingly taken by Loki – the Infinity War trailer confirming as much.

When Thanos sent Loki to take Earth, the God of Mischief was entrusted with the Mind Stone. This stone was held in Loki’s Sceptre and was later retrieved by the Avengers. After Tony Stark experimented on the Mind Stone, Ultron was born, an event that eventually led to the birth of Vision. The Mind Stone now sits on Vision’s head – presumably, Thanos will have to kill the Avenger to retrieve the Infinity Stone.

During Thor: The Dark World, we were introduced to the Reality Stone, called the Aether, which took over Jane Foster and almost killed the character. After being extracted from the now-forgotten love-interest, the stone was given to the Collector on Knowhere, He supposedly still has it.

The Collector also almost got hold of a second stone, the Power Stone. During Guardians of the Galaxy, Peter Quill almost leaves the world-destroying Orb with the Collector before Ronan comes and messes everything up. Eventually, the Guardians retrieve the stone from Ronan and it to the Nova Corps on Xandar, where the stone remains.

The fifth stone was seen during Doctor Strange inside the Eye of Agamotto. Strange uses the powerful necklace, which contains the Time Stone, to defeat Dormammu. During Ragnarok, we see Strange wearing the Eye.

Finally, there’s one final stone missing from all this: the Soul Stone. As heavily hinted at by the heavy inclusion of Wakanda during the Infinity War trailer, many fans believed the final stone would heavily feature in Black Panther. However, as Ryan Coogler has confirmed, there are no Infinity Stones in the movie, leaving us to questing when exactly the Soul Stone will appear, if at all. 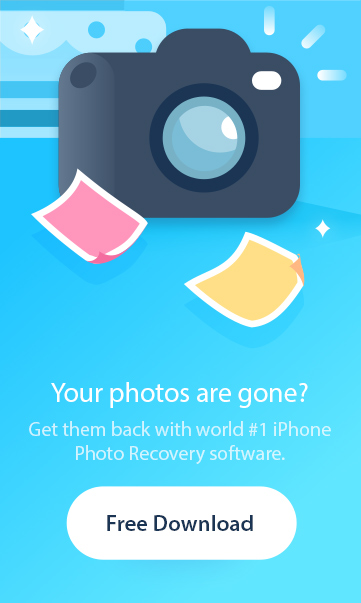