Apple has just released iOS 12 beta 2 to developers today, and as expected, we saw many new features in this update, like Screen Time Updates, Battery Usage Tweaks, Password AutoFill, and more.

In iOS 12 beta 2, the charts for activity for the last 24 hours have been redesigned, which given users a fresh new look. However, it is hard enough to be a fan of this new interface as there are too much better ideas out there and we believe Apple needs to work harder on these pixels. Now let’s take a look at how does UI designers rethink and redesign iOS 12 Battery Usage bar.

Even though the new Battery Usage graph in iOS 12 beta 2 was way better looking in beta 1, users still tend to get confused about how to get enough information from that weird graphic bar. 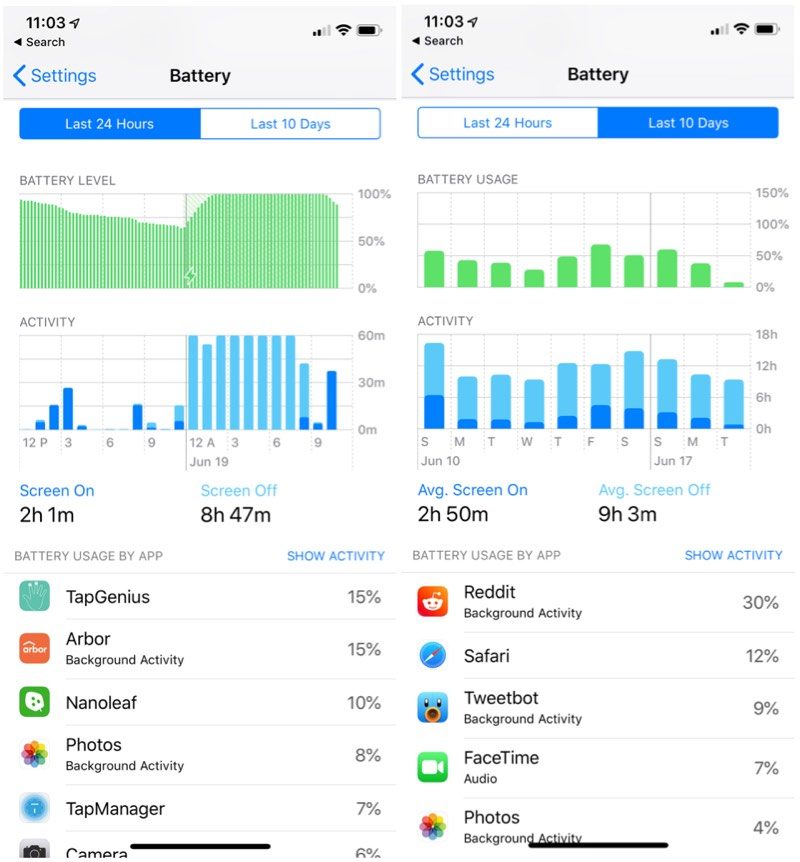 Amr Abdelaziz, a senior UX Designer from Egypt, shows how to give users more iPhone Battery info with his ‘long ago’ concept work.

The reason we fall in love with this design idea at the very first sight is for its harmony with the designing for iPhone X. The iPhone battery status bar and the title (in iOS 11, screen titles are generally sized at 34 pt, Semibold, in black.) seem the perfect fit to the extra 145 pt in iPhone X. 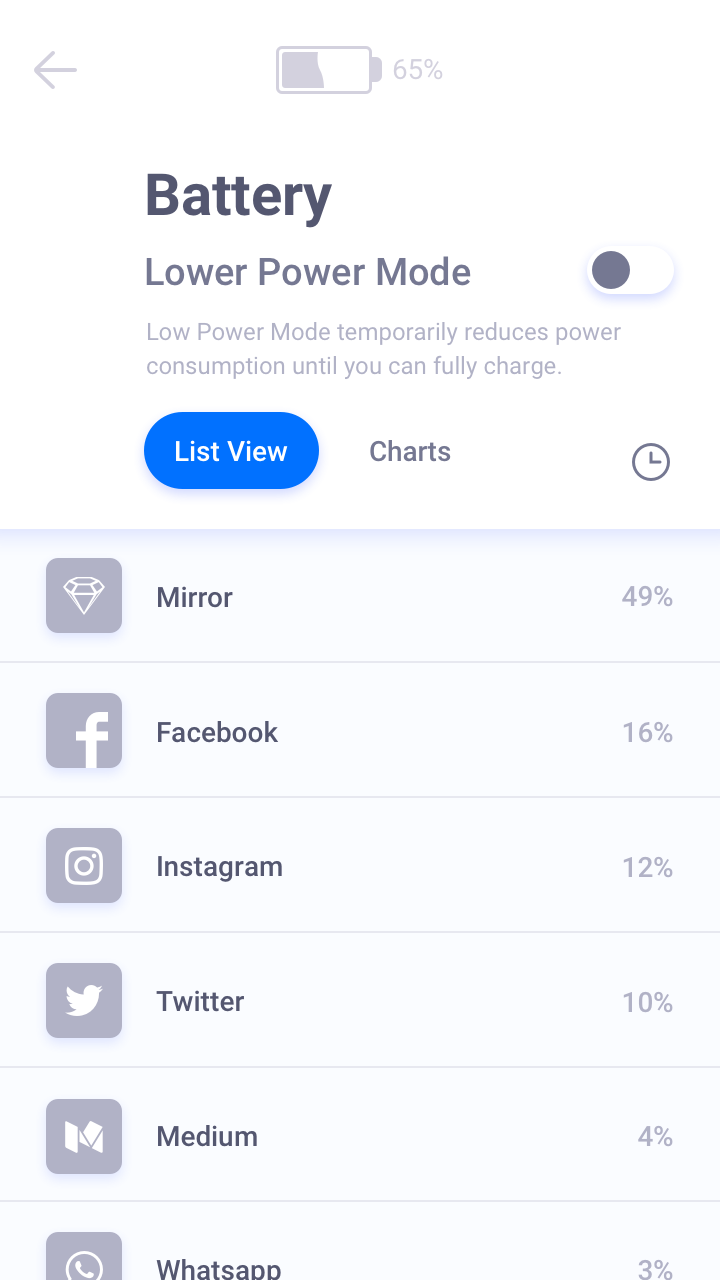 Both iOS and Amr Abdelaziz uses neutral colors to serve as the background and menu areas. A well-contrasted black text against a white background is used to make the text comfortable to read. Finally, the pastel blue is applied for making the buttons stand out. 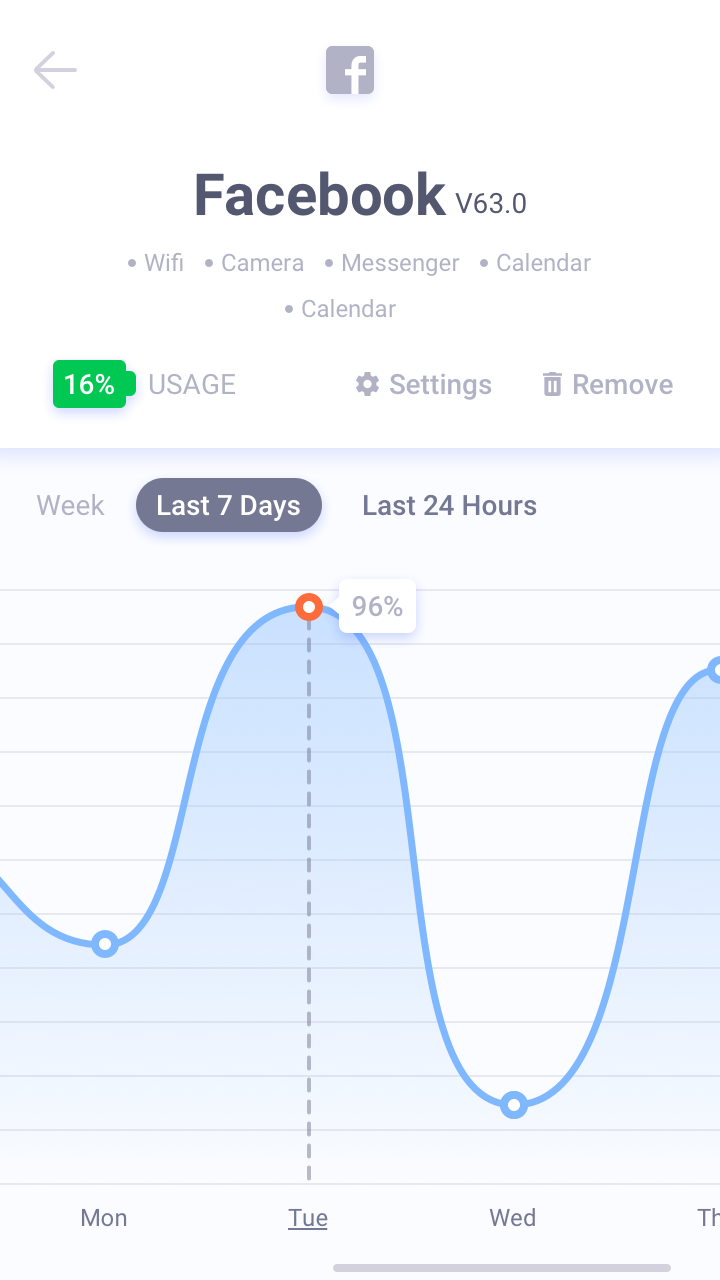 As suggested by Designcode.io, colors should be used sparsely for call-to-actions. Roughly, only 10-20% of your design should have colors, otherwise, they will compete too much against the content. 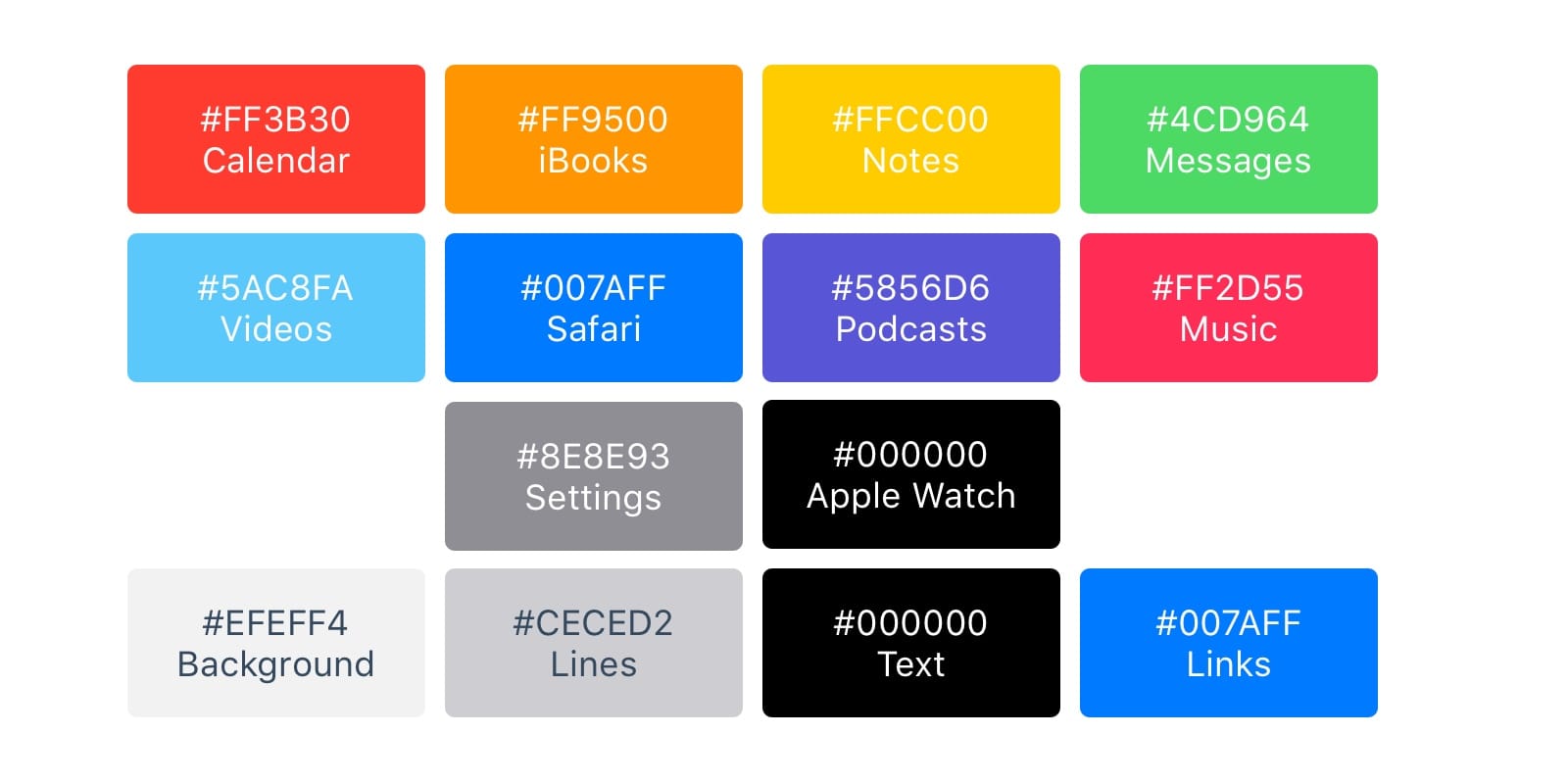 We appreciate that it is difficult to give an impressive and fine-tuned design work in beta testing, and software will never be perfect. But it’s still a good thing to see the software we use in our everyday life is comfortable and delightful. What do you want to be improved with the upcoming iOS 12? What would you like to see Apple change or improve in it? Let us know down in the comments.