Valve today announced it would be releasing two new apps for Android and iOS – both of which would allow you to access your Steam libraries from your phones or tablets. Don’t get too excited, though, as that’ll come with a few limitations.

The bigger of the two apps, Steam Link, would allow users to stream games from their PC or Mac to devices ranging from Android/iOS phones and tablets to Apple TVs. They could be controlled with either Steam controllers or MFi controllers, with the company implying more forms of control would also be available. 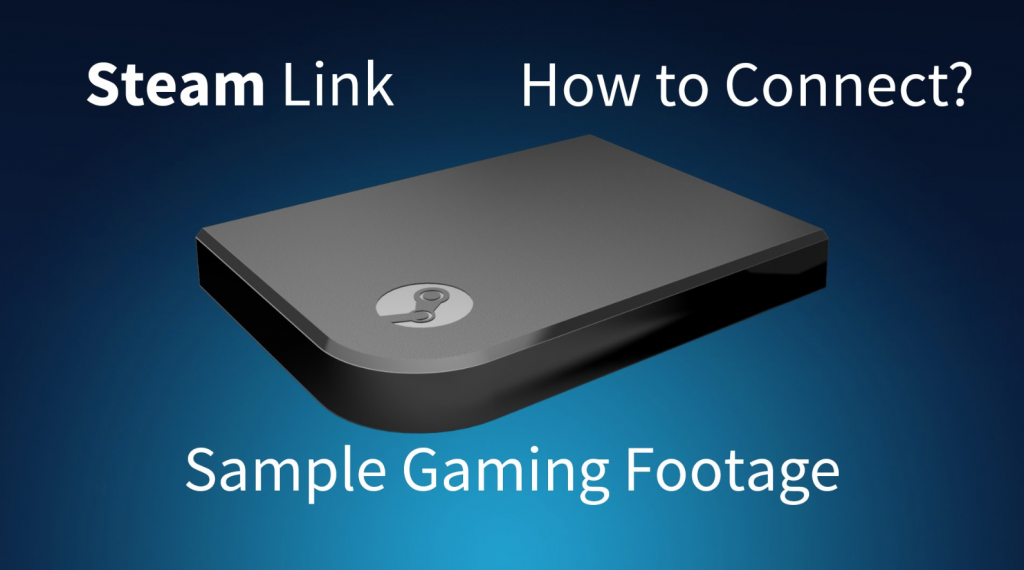 That’s not to say there aren’t caveats. For starters, you won’t be able to stream games to your phone from just anywhere. To use Link, you’d need to connect your device to your host system either through a 5Ghz Wi-Fi network or through an Ethernet cable.

The company’s second offering, Steam Video, will let users watch videos from your Steam account on the go. While not quite Netflix or Hulu-quality, Steam’s movies, and show library is not insubstantial. So if you need to catch up on the recentwork of Neill Blomkamp, you’ll be able to do so in both offline and streaming modes.

According to Valve, Steam Link is slated for launch on May 21, with Steam Video coming “later this summer.”