Imgur Just Rolled Out A New Design and It’s Awesome

After six months of building in beta, Imgur has begun rolling out a completely new look, which looks more attractive and addictive. Even though the beta redesign has been announced on Imgur blog about three weeks ago,  many users just get the official update couple hours ago. Anyway, check out how it looks.

When you just open Imgur homepage, you’ll see a new design with larger thumbnails that show post details, new tags to explore, improved search, and a friendlier feel. The thumbnails are now customizable and allow to toggle between waterfall view or grid view. 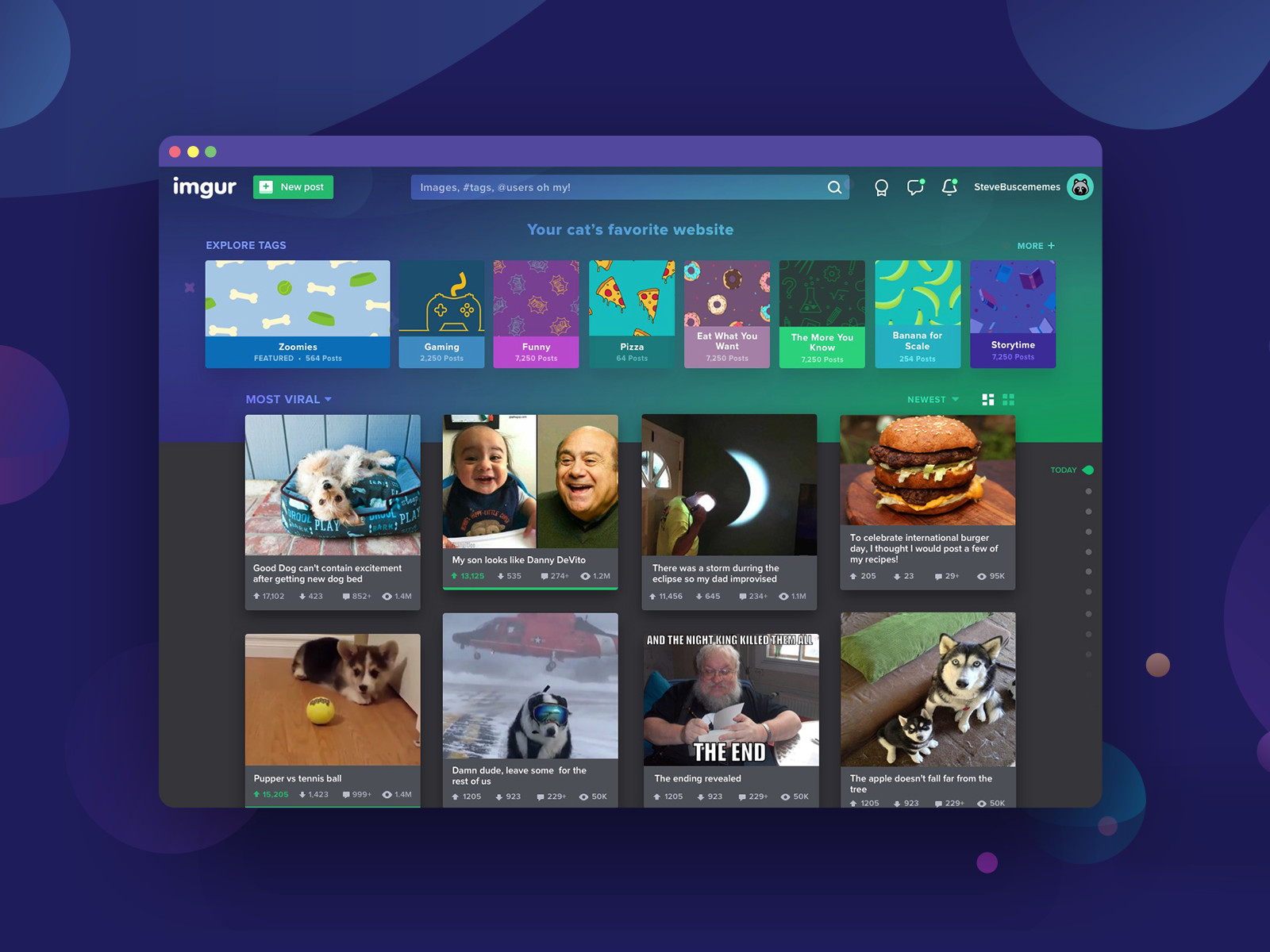 The profile page now gets completely revamped as well. You can see your hard-earned internet points and trophies front and center, and covet the others you’ve yet to unlock. 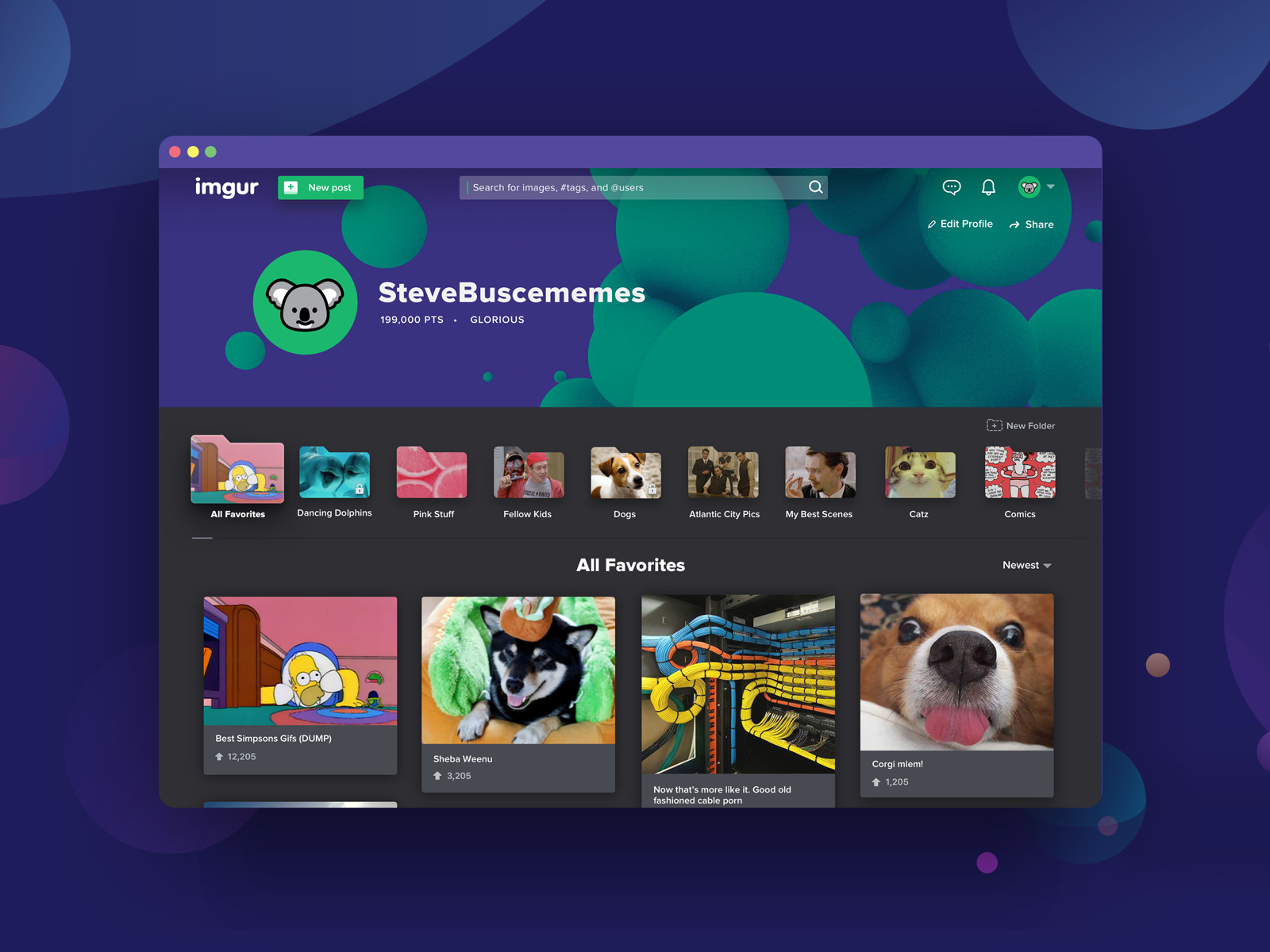 The Imgur Favorite Folders has been greatly improved on both desktop browser and mobile apps. For Android phone users, the ADs now shows in a dark grey box and are labeled with “Advertisement” to order to distinguish these larger square ads from the regular images. 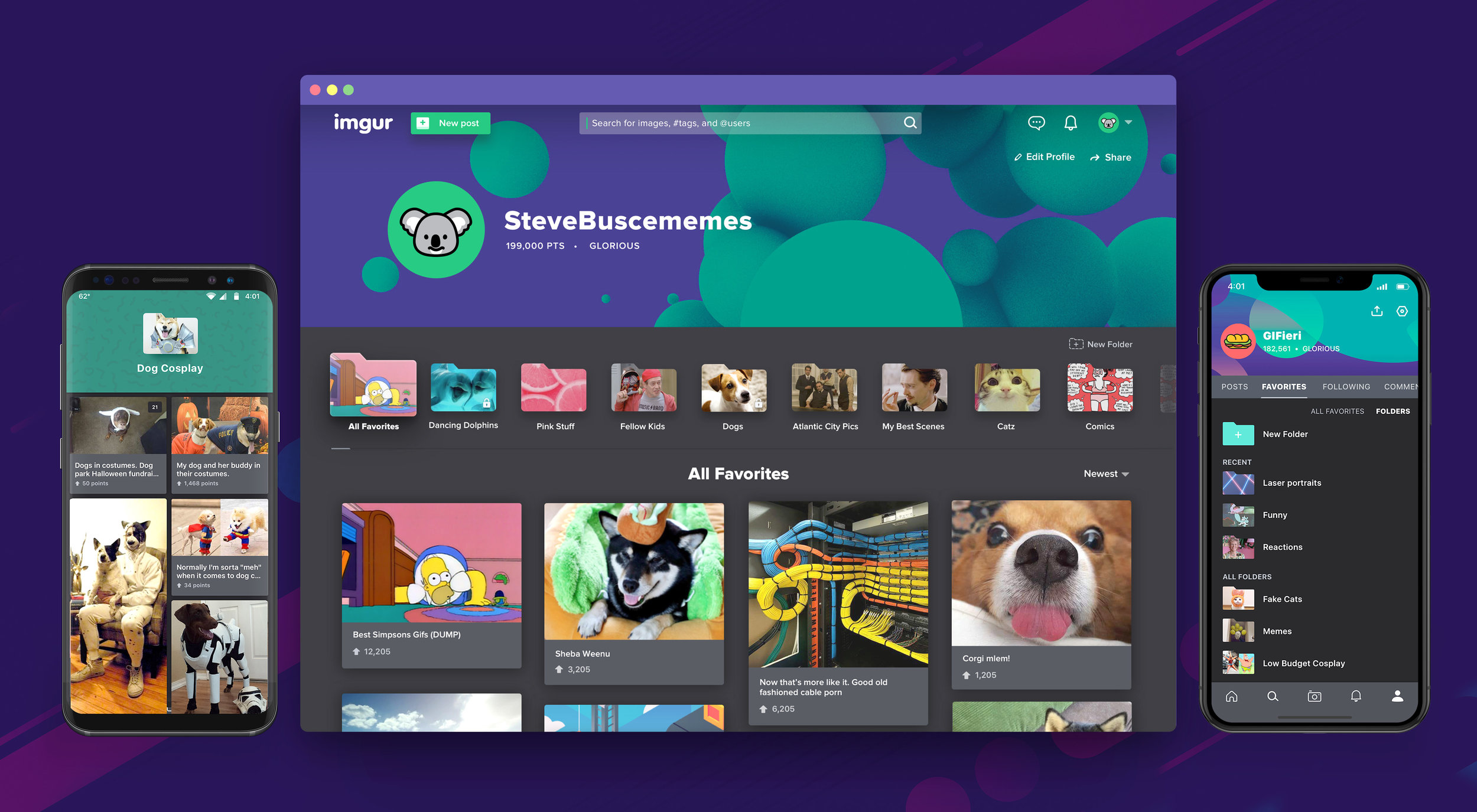 For creative designers who’re keen on dark theme UI designs, the new look of Imgur for sure will bring some new inspiration on your next work. If you have any thought on this change, tell us in comments.