This Android Based ‘Revolutionary’ Computer Looks Like Mac OS

Smartisan held a product launch for its latest release at the Bird’s Nest Stadium in Beijing, China, a long-awaited, ‘revolutionary’ device: the TNT Work Station (and its new flagship smartphone named R1 phone). But from the propaganda poster, we just prefer to believe this Android-based ‘futuristic’ computer, looks like macOS so muck. 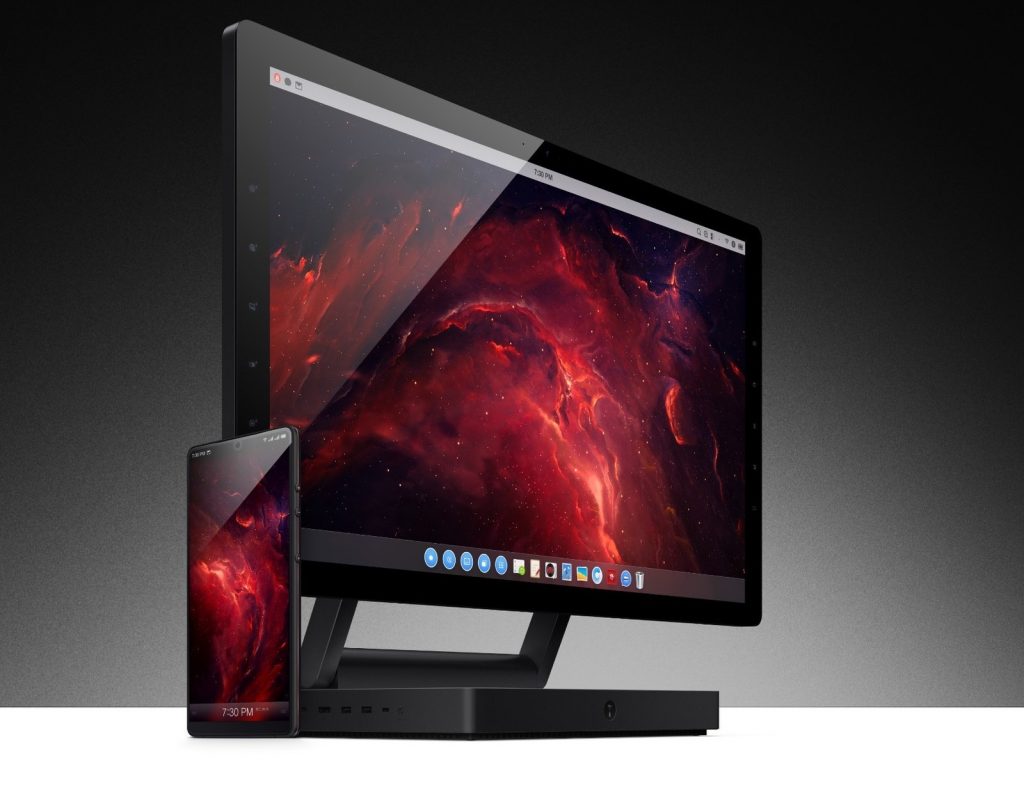 According to the company, TNT Work Station is based on Smartisan OS (Android customized)’s large screen work center, using an innovative “touch and talk” (TNT) interaction style. By changing the underlying logic of how users interact with a computer with both gesture and voice input, it creates a more natural, more intuitive approach to interaction. It redefines human-machine interaction, making for a “smarter” experience and decreasing the demands on the user. From the following product demo, we can find clear mimic on macOS: 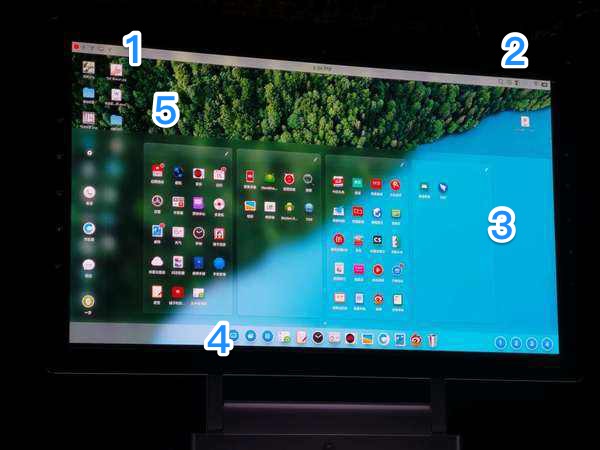 Should this be too surprising? Probably not. This weird (or plagiarism) design just reminds us of that since Apple introduced the iPhone X last September, iPhone X clones that mimicked Apple’s design were everywhere like overnight. 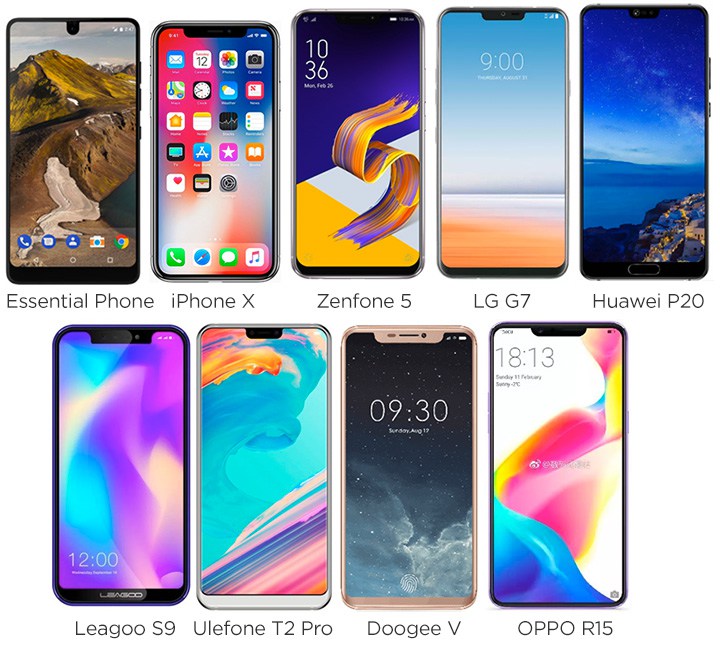 For better or worse, it’s clear that in the near future, Apple still takes the lead in product design and probably will drive the industry to a sound progress and direction. As the end users, we are just curious about what’s the next mimicked ‘Revolutionary’ product would be. If you also have similar finds on such kind of products, drop a line in comment box and we are happy to hear to you.