Adobe XD CC is a user experience design software application developed and published by Adobe Systems. It supports vector design and wireframing, and creating simple interactive click-through prototypes. In a step clearly intended to maintain dominance in an increasingly competitive market, Adobe has announced that XD CC (eXperience Design) is being released to the community as a free application. 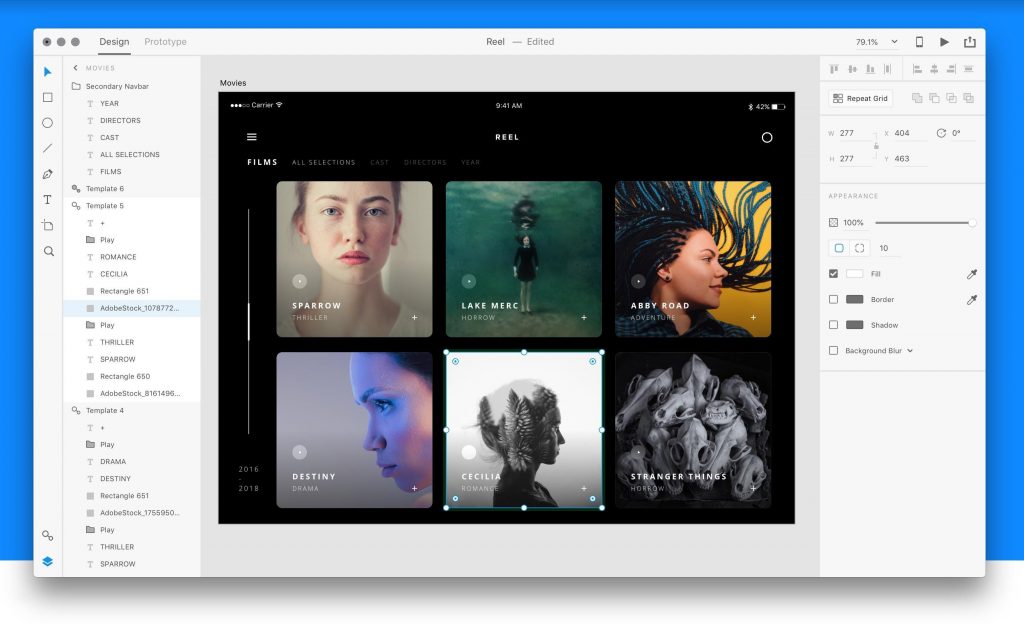 The official release name is the “Adobe XD CC Starter” plan, which is neither time-limited, nor feature-reduced. There is one version of Adobe XD, and it is identical whether you’re using the free plan, or you’re a fully paid up Creative Cloud subscriber. The XD CC Starter plan even includes Typekit and CC Library integration.

There is one limitation of the free version of Adobe XD: You can only share one prototype, and one design spec, at a time. (There’s no restriction on the number of files you can save.) If this is too onerous for you, there’s a $9.99 single-app plan. However, for freelancers working on one project at a time, it’s no restriction at all. 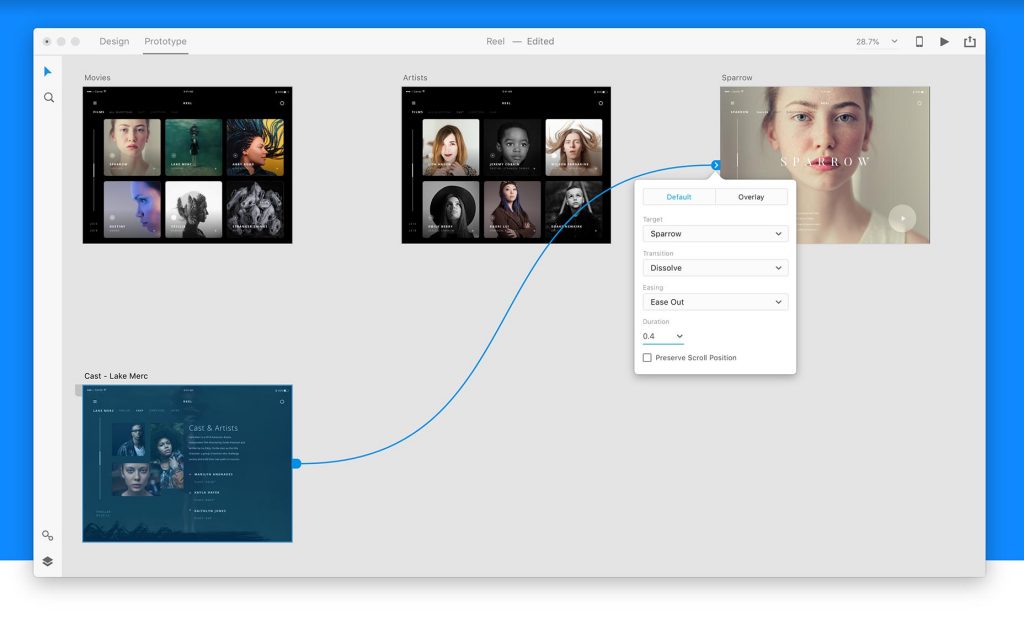 Adobe XD may not have everything you need for your design practice, but it is continually evolving and carries none of the baggage of Adobe’s other products. So give it a try here: